Capacitors : Instant Energy, when you need it 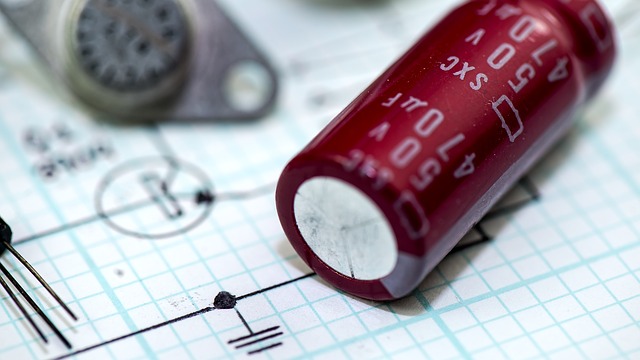 Capacitor is one of the passive components used in electronic circuits. It acts as a temporary battery. Its main function is to store electricity and release it whenever required. They are also called condensers.

Capacitors have a property called capacitance, which tells how much charge it can store. Capacitance is measured in unit called Farad, named after scientist Michael Faraday.

However, Farad is a bigger unit. We use smaller measurement units such as:

Capacitors are constructed using two conducting plates which are not connected and are separated by some insulating material like air, paper, mica, ceramic etc.

When current passes through a capacitor, charge accumulates on conducting plates. The charge cannot move because of insulating material present. Thus capacitor acts as a temporary battery. Capacitor is said to be charged in this state.

When a charged capacitor is placed in a circuit, the accumulated charge finds alternative path and it starts flowing, releasing the charge from conducting plates. In this state, the capacitor is said to be discharged.