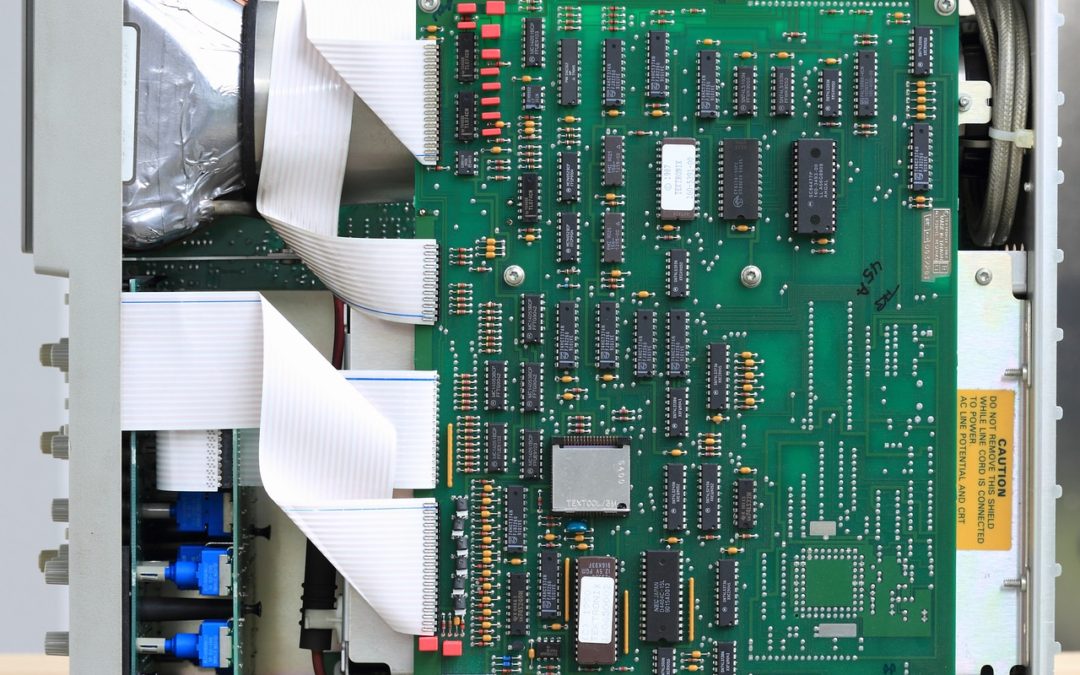 In this note, we shall discuss the foundation for making any circuit, that is, PCB. 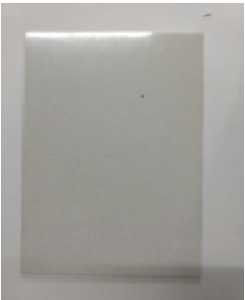 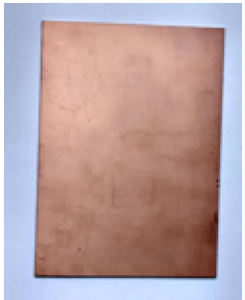 Sides of Copper clad board 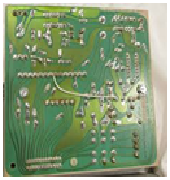 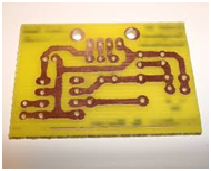 nice mam.it will be exciting to work on it