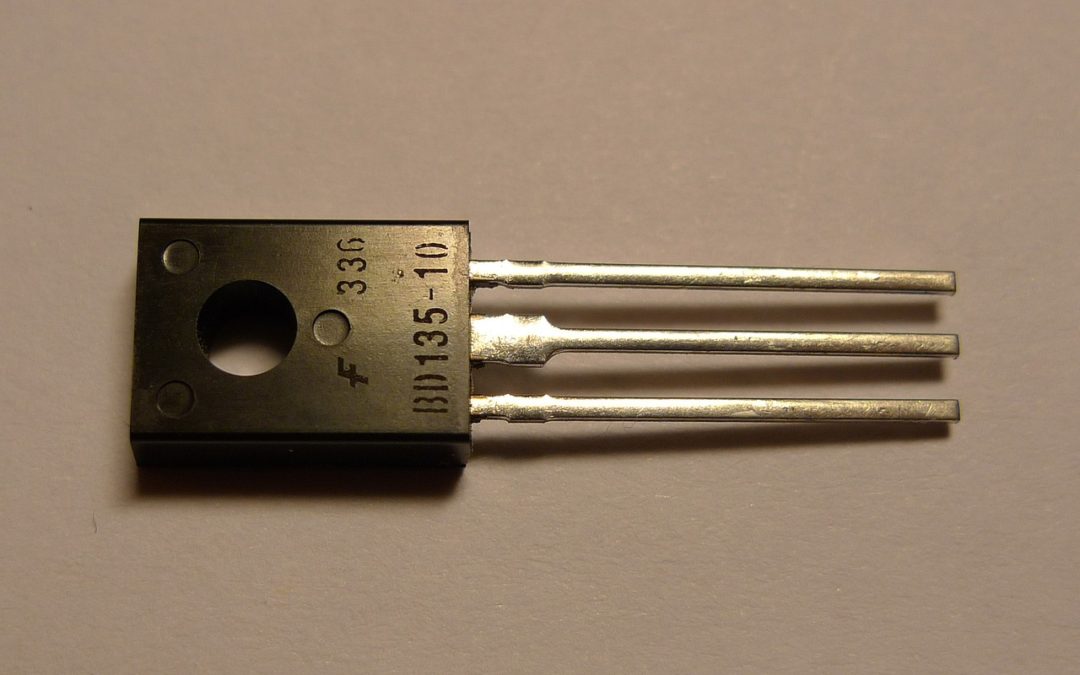 The transistor was invented by John Bardeen, Walter Brattain and William Shockley in 1947.

Transistors are made of semiconductor material mostly silicon.

A transistor has three terminals – namely,  base, emitter and collector. The base controls the transistor. A small current or voltage at base allows a larger voltage to flow through the other two leads, from collector to emitter.

Transistors have numerous functions but mainly, they act as an electronic switch or amplifier in circuits.

Transistor are of two types : NPN and PNP. Symbols of NPN and PNP are shown below.

The direction of arrow between base and emitter indicates the difference between NPN and PNP.

Transistors can be damaged easily. So we have to be very careful and should not mix up the three leads. 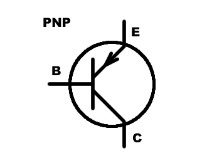 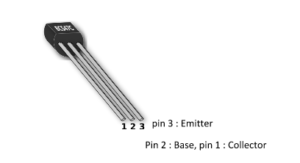 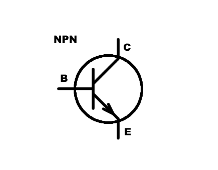