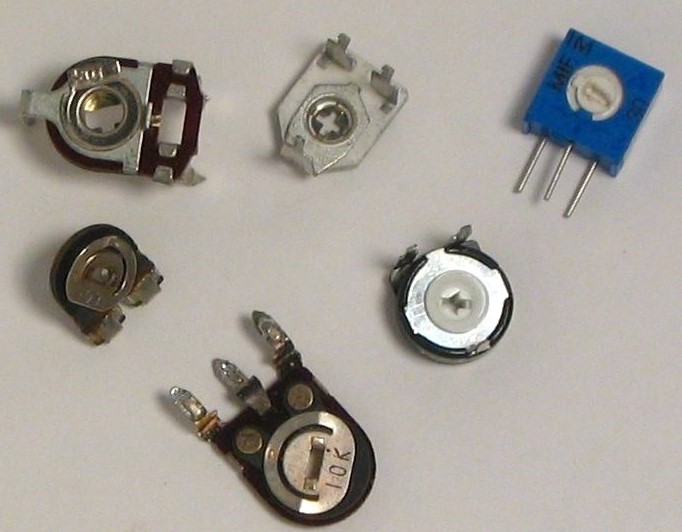 Before reading this blog please read the following: 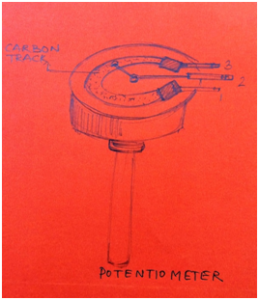 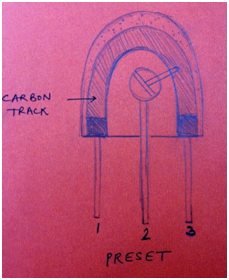 Mam we have done this chapter but when I read it I got to know many new things.