Capacitors are used extensively in electronic gadgets like TV, Radio, Camera etc. Tuning of a particular station in radio is done through variable Capacitors. They are available in various types. Capacitor can be classified as Polarized and non polarized capacitor.

The symbol for non polarised capacitor is: 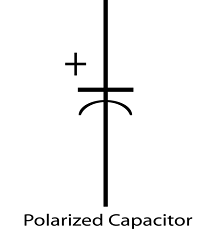 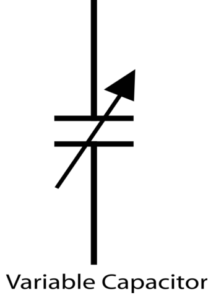 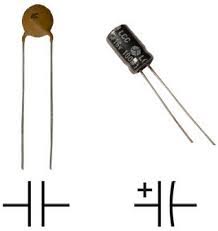 All images in this blog Vandana Razdan

Nice but is there a capacitor with more capacity