Semiconductors: The foundation of electronics 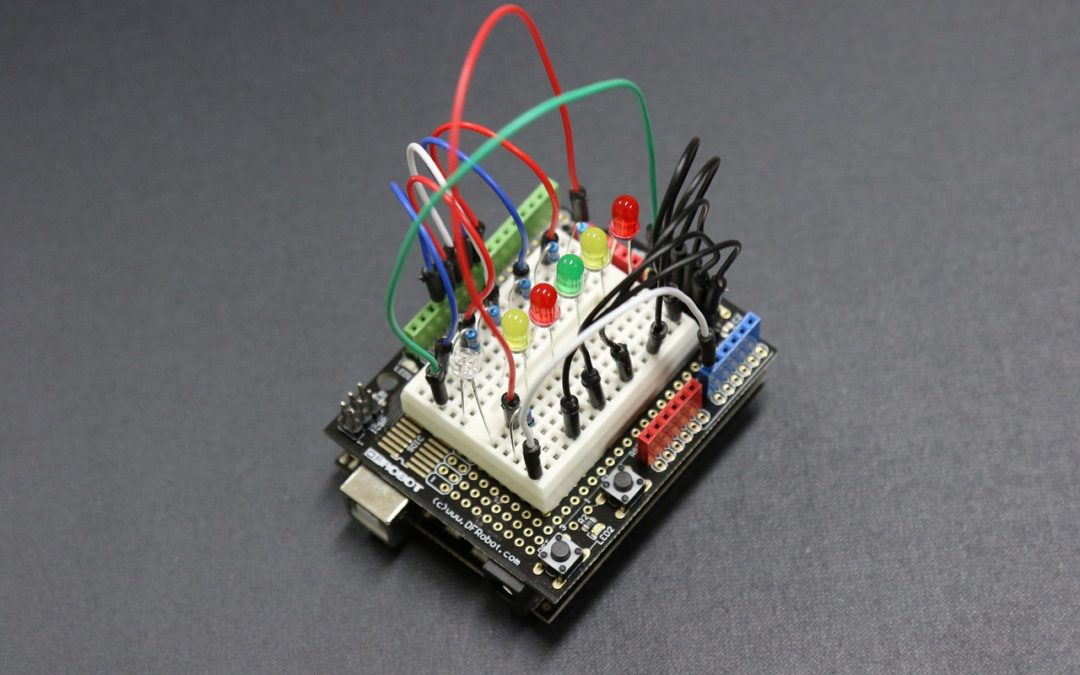 We have read about insulators and conductors in previous blog.

Some materials act as hybrid, i.e., their properties are a mix of conductors and insulators. These are called semiconductors. A semiconductor is neither a pure conductor nor a pure insulator.

Semiconductors act like insulators at room temperature, if we mix up a semiconductor with another type of chemical it starts behaving like a conductor. By adding a small amount of impurity we can change the properties of semiconductors. Adding of other chemical is called doping.

This property of acting like an insulator in some circumstances and like a conductor in othermake semiconductors very useful as well as unique. They are used wherever we need to control current or voltage.

As we need brakes and accelerator to control / vary the speed of a moving vehicle, we use semiconductors to control the flow of current or voltage in any electronic gadget/ circuit.

Silicon and Germanium aremost common semiconductors. Silicon is the heart of microprocessor chips as well as transistors. Transistors Diodes, Solar cells are made up of semiconductor.

You may find it interesting to know as to how the Silicon Valley in the US got its name.‘Silicon’in the area’s name refers to the high concentration of companies involved in the making of semiconductors (silicon is used to create most semiconductors) that were concentrated there. 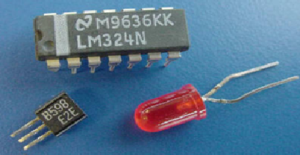 IT IS A BLOG FROM WHICH WE GET MUCH INFORMATION.

in first photo is it microprocessor chip