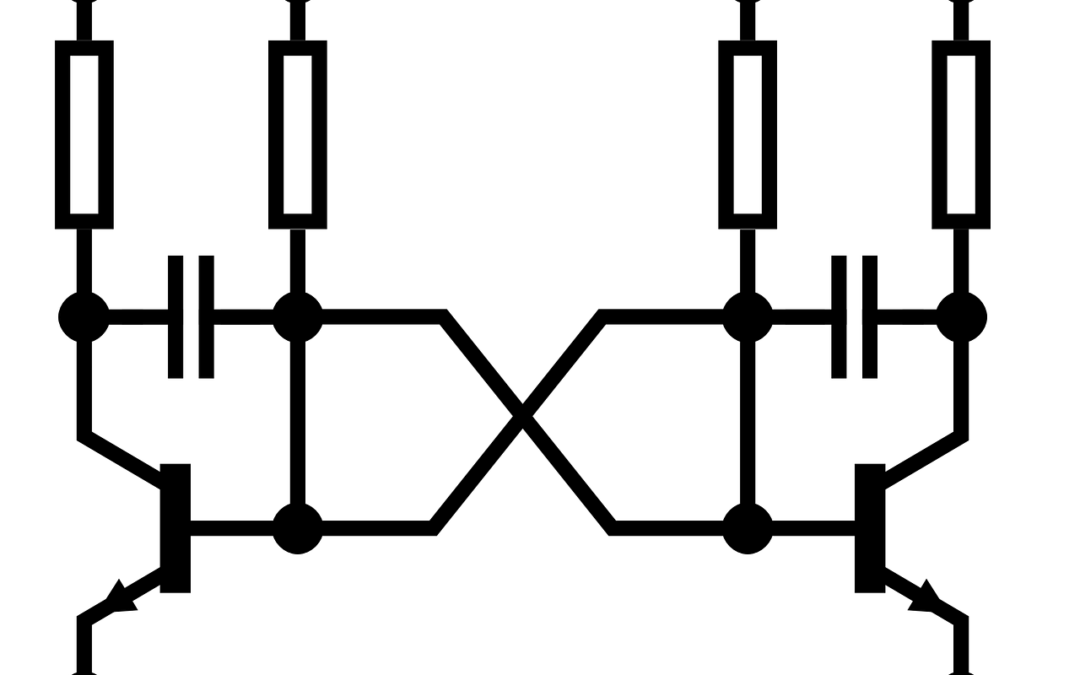 We will try some exciting circuits in the coming blogs. The crucial skill of interpreting circuit diagrams cannot be ignored. Similar to preparing a food recipe, a crucial skill is to know the ingredients, proportion thereof and when to add in the making process as well as a power source to be low or high flame, microwave etc.

Similarly to get desired output from a circuit; two tasks are important:

(i) Knowing the components (Polarity, Value, Unit): When an electronic component needs to be connected in one direction, it is said to have polarity.
Circuit diagrams work on sign language. Components are represented by their symbols and not by their physical appearance because it is universal. Components having the same specification may have different look and type of construction at different places; however, their symbols have common standards universally.
The value of the component is labelled on the component’s symbol in the diagram.

(ii) How to make connections
Circuit diagrams are basically maps, which indicate particular components to be connected in a particular sequence. The lines drawn between the components are the electrical connections to be made using connecting wires. If a line is drawn between components, that means they are connected.
In a diagram, if the wires are connected, they are shown with a dot at the intersection. Unconnected wires are shown without a dot or with a bridge or crossover.

This article will make your component identification process easy and will also aid in making circuits.Let us discuss some components, how they look and how to fix them in a circuit. Few commonly used components are listed below: 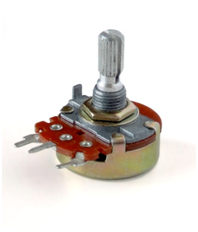 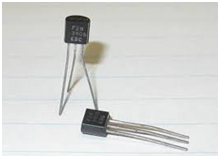 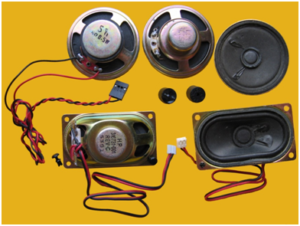 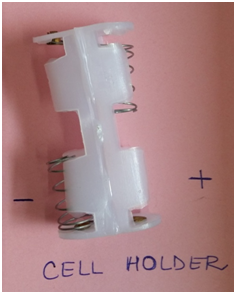 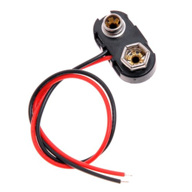 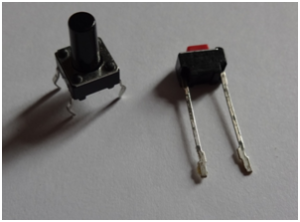 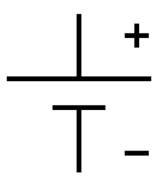 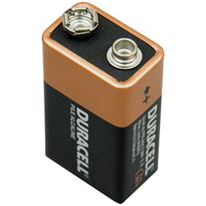 Nice blog mam as we can recall every thing we have done till now. And also we can get to know about many new things.

Got to know about many older and new things.